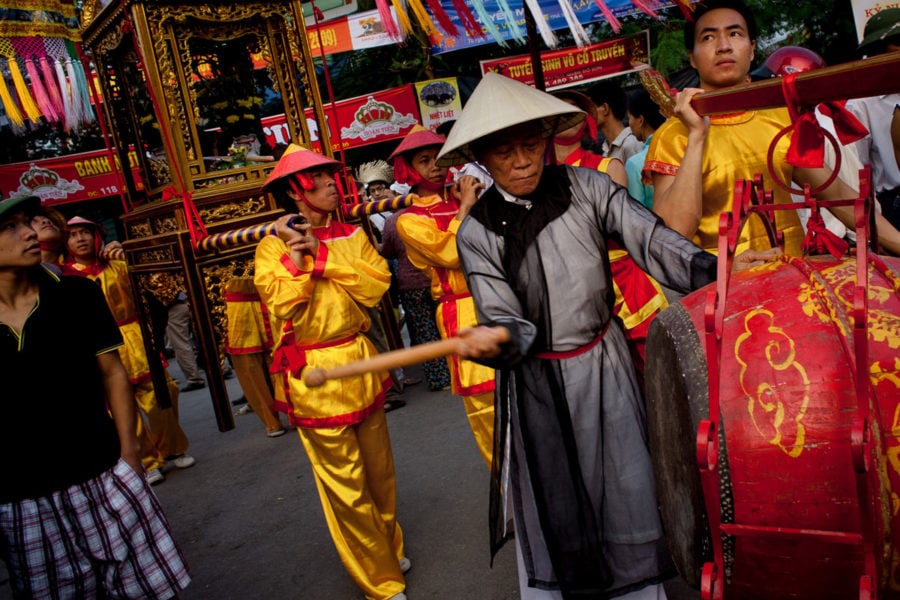 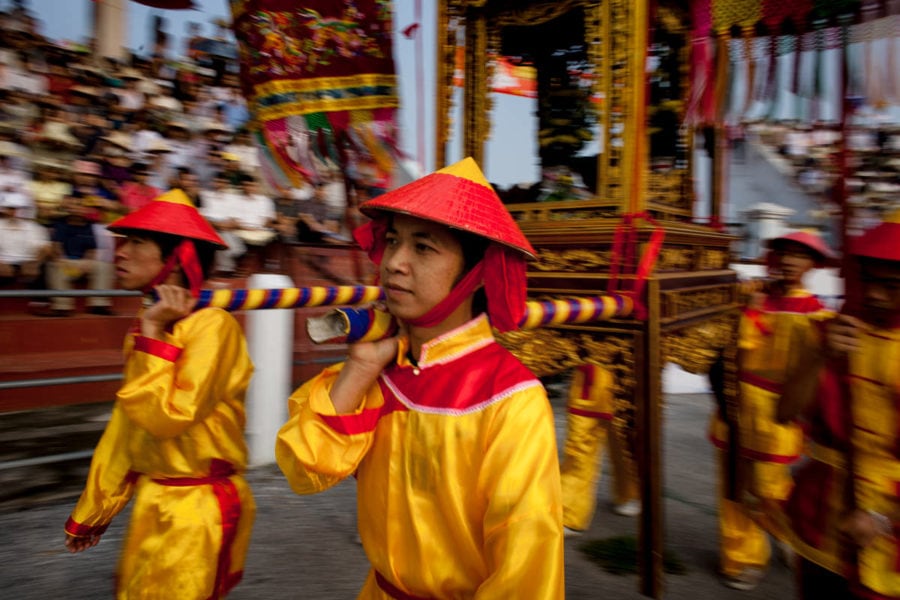 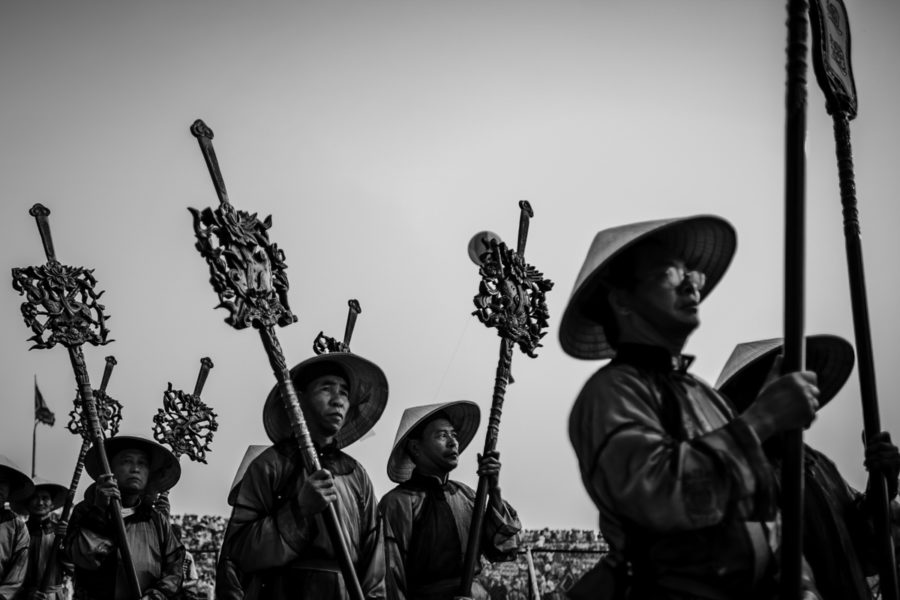 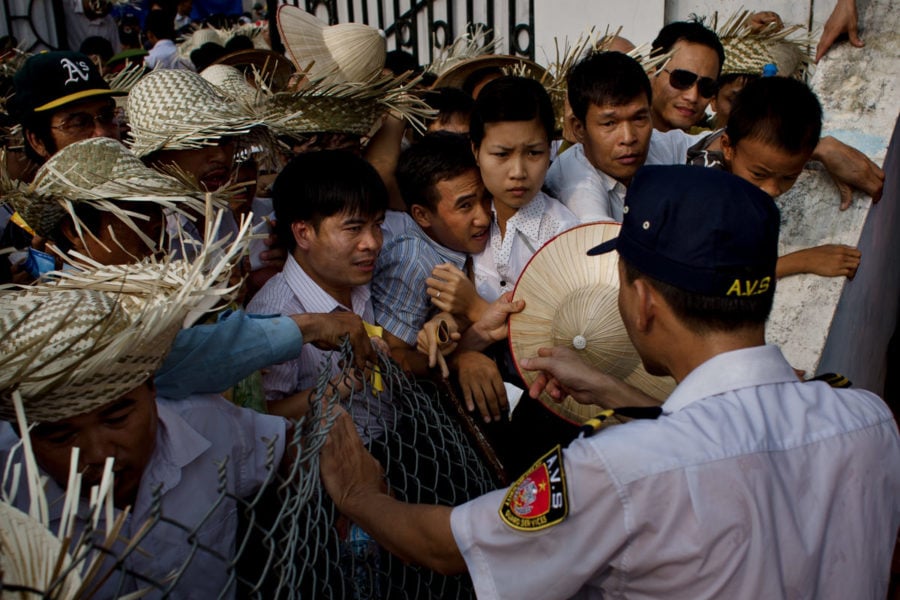 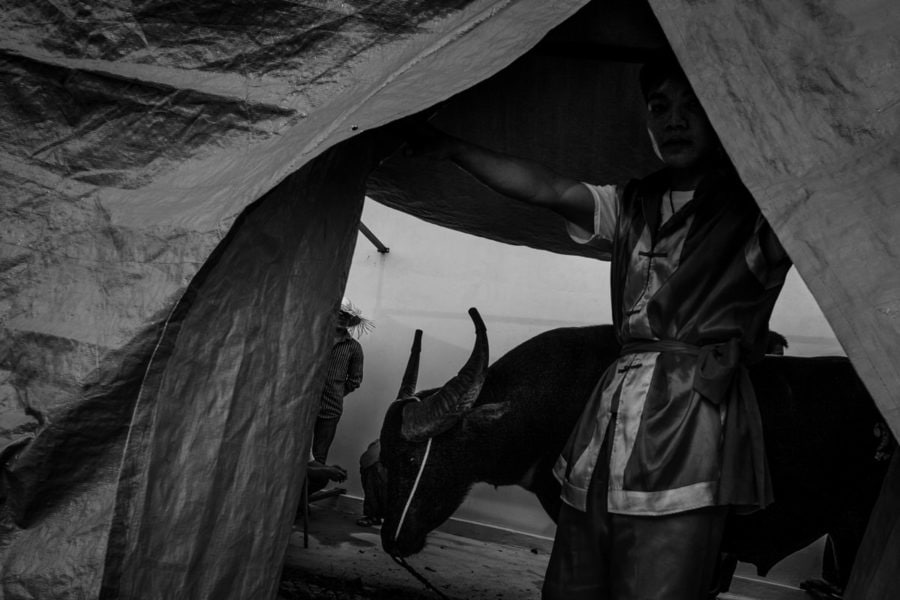 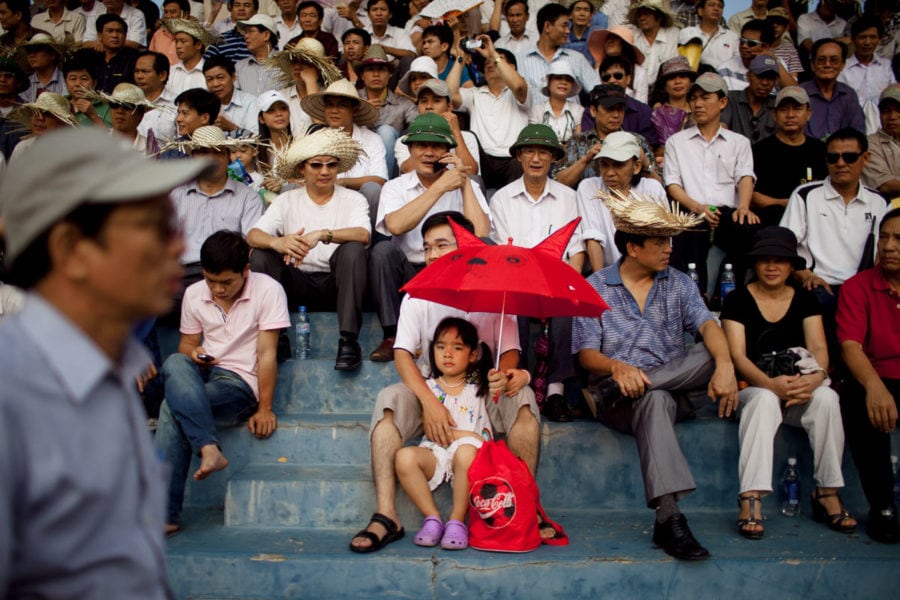 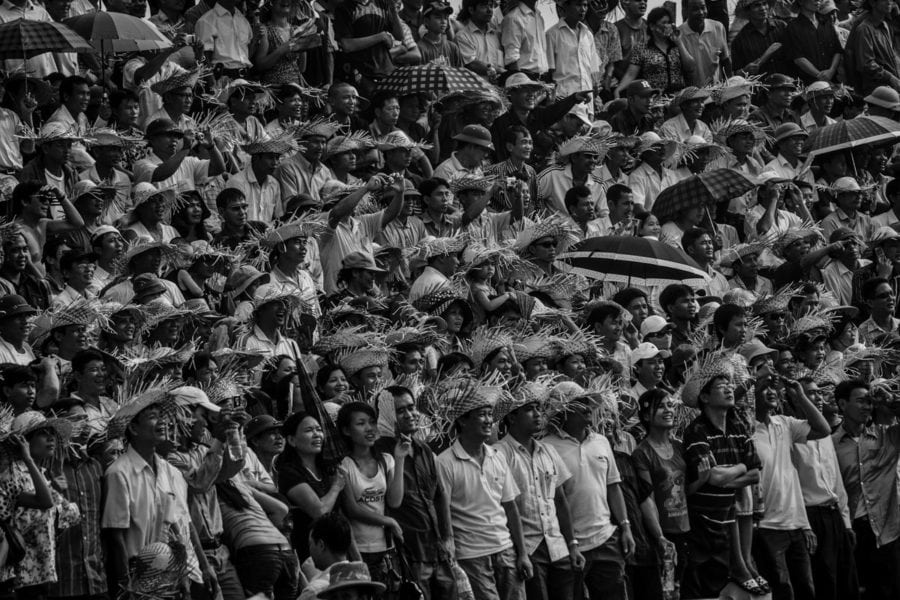 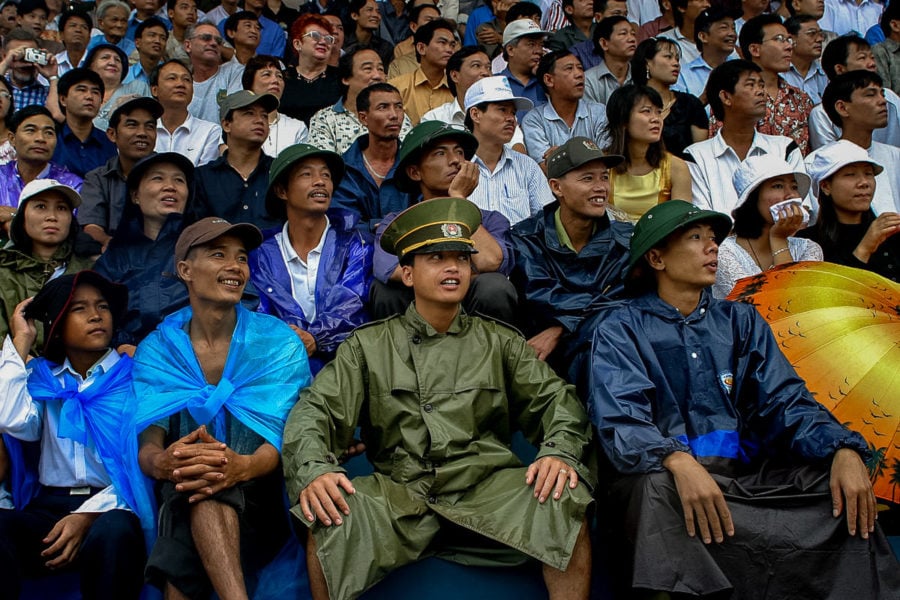 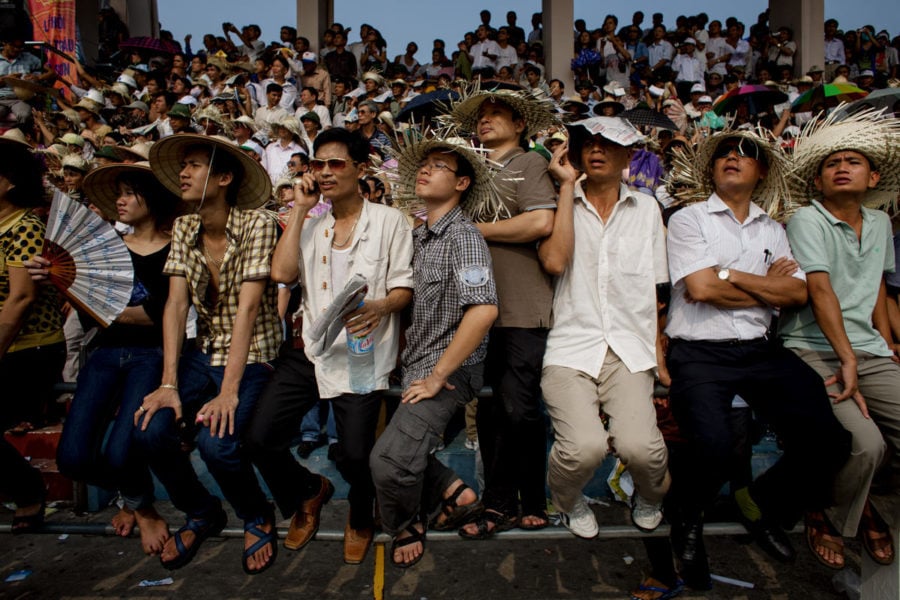 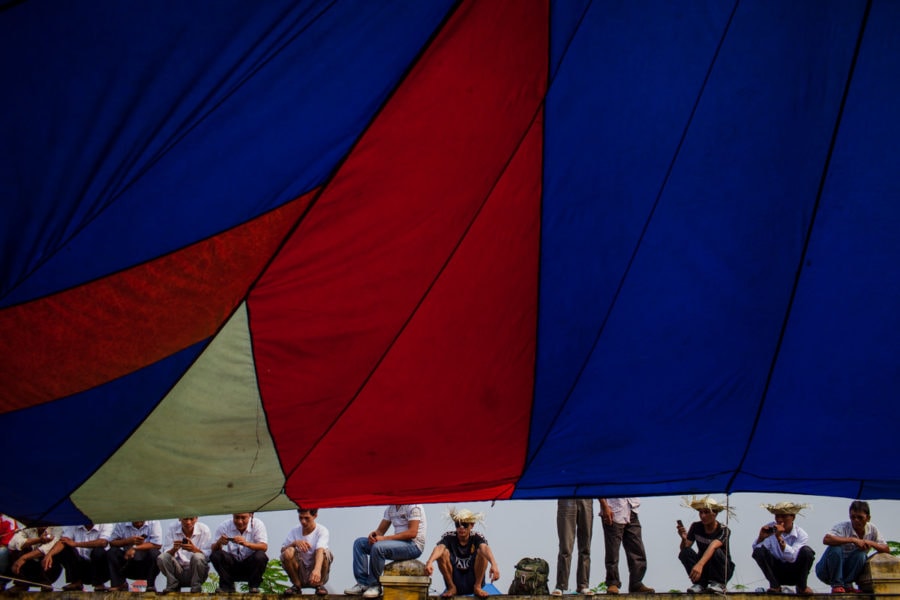 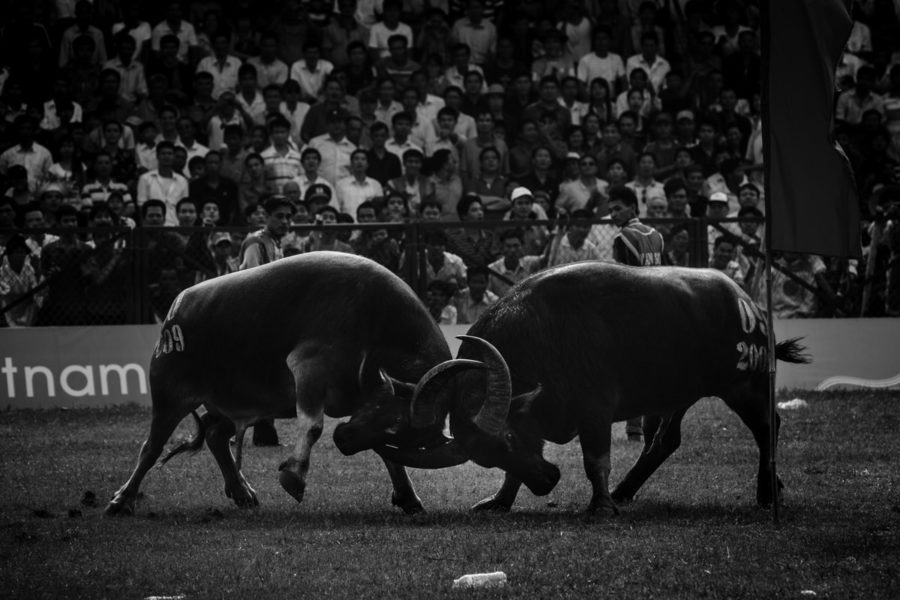 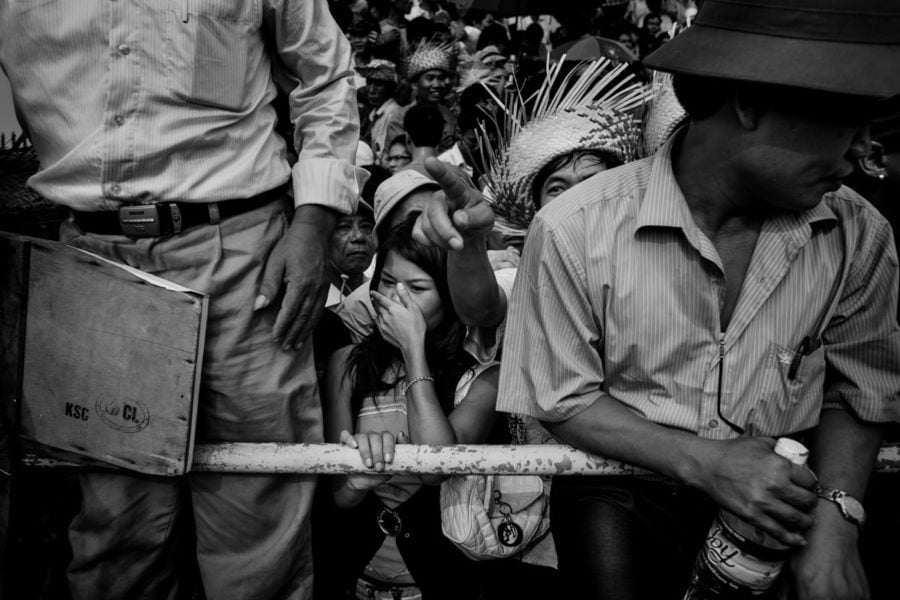 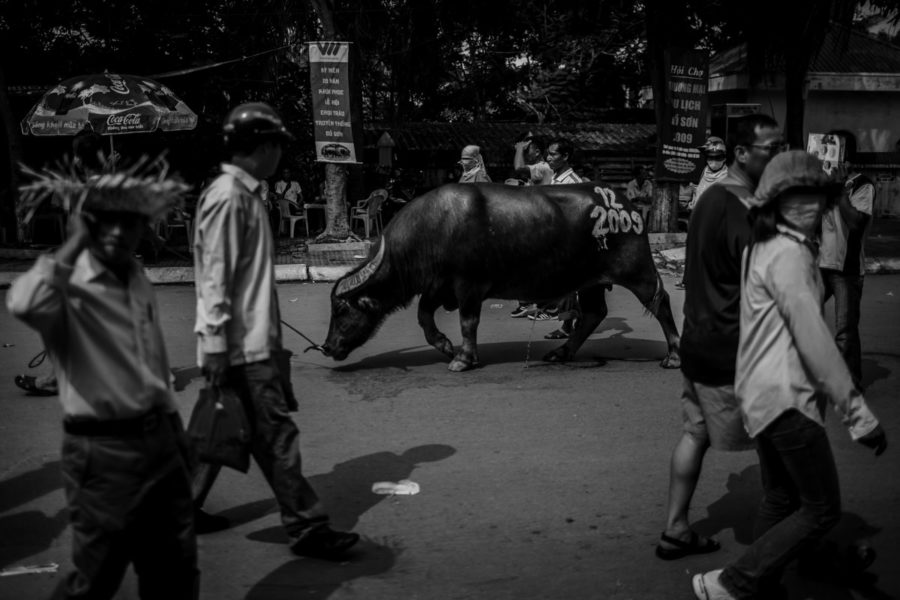 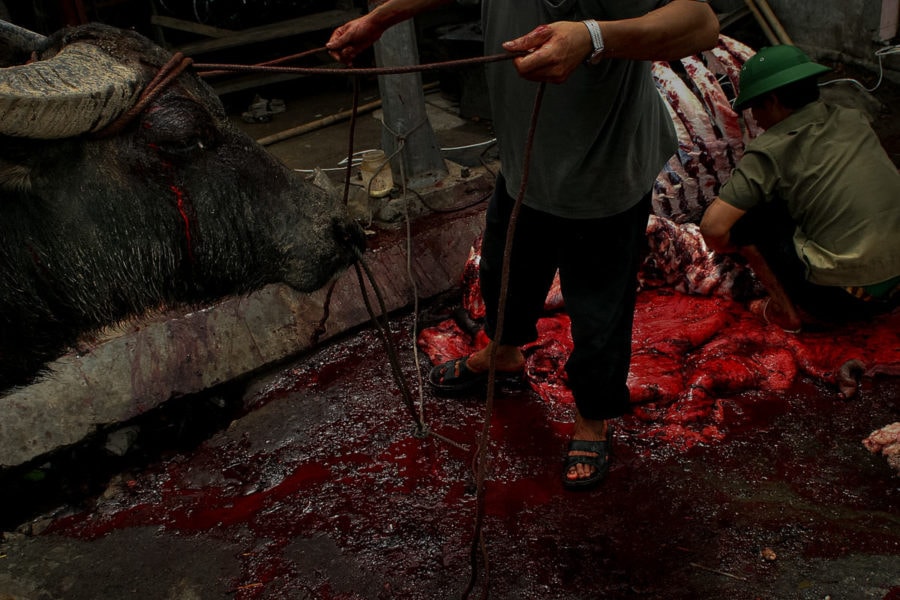 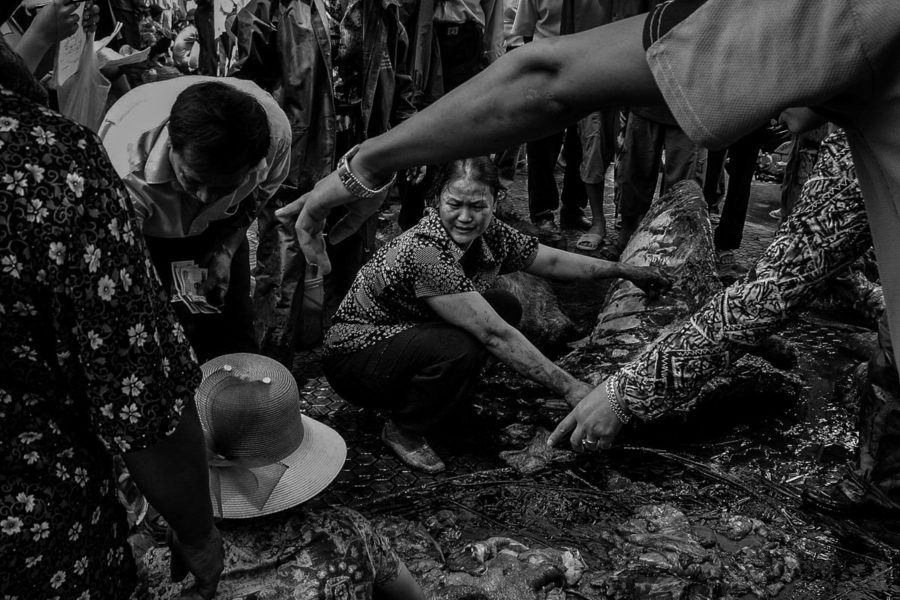 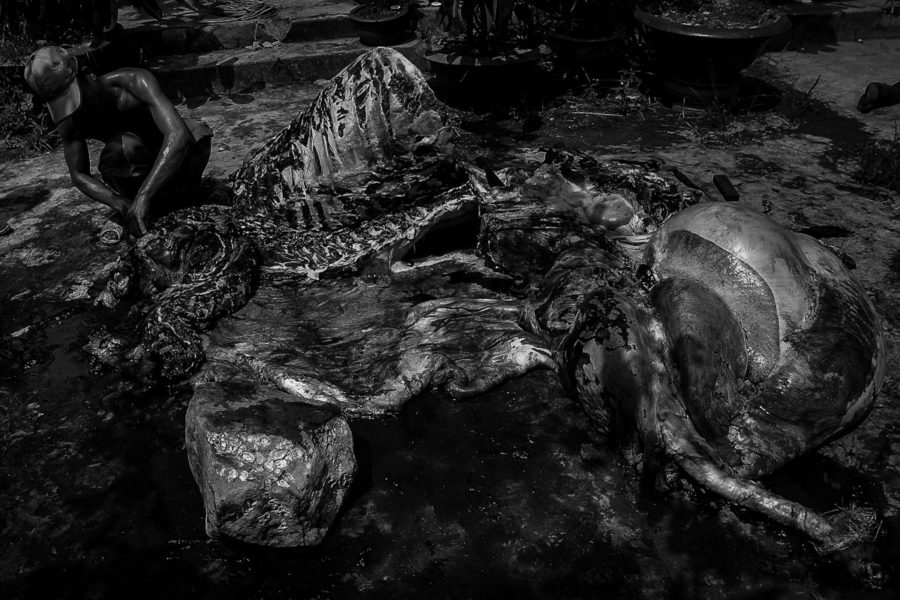 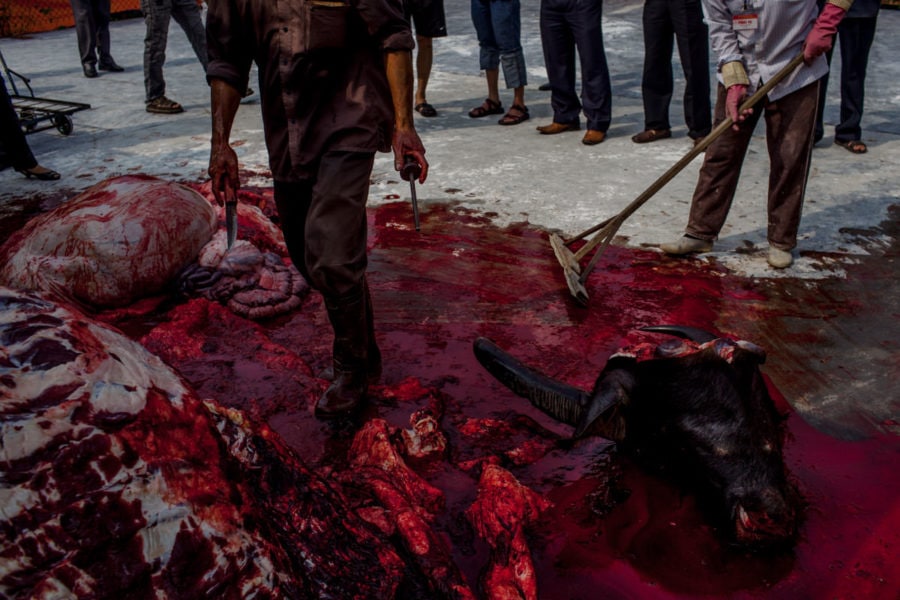 Farmers bring water buffalo from all over the mountainous north, where they have been in isolated training for months.

The bulls are led into a football stadium and lock horns, the victor eventually chasing the vanquished out of the grounds to thunderous applause from thousands of spectators, most of whom are betting heavily on the fights.

The buffalo - both winners and losers - are then slaughtered in the streets outside the stadium, with their prize-fighting meat fetching a tidy sum for their owners.