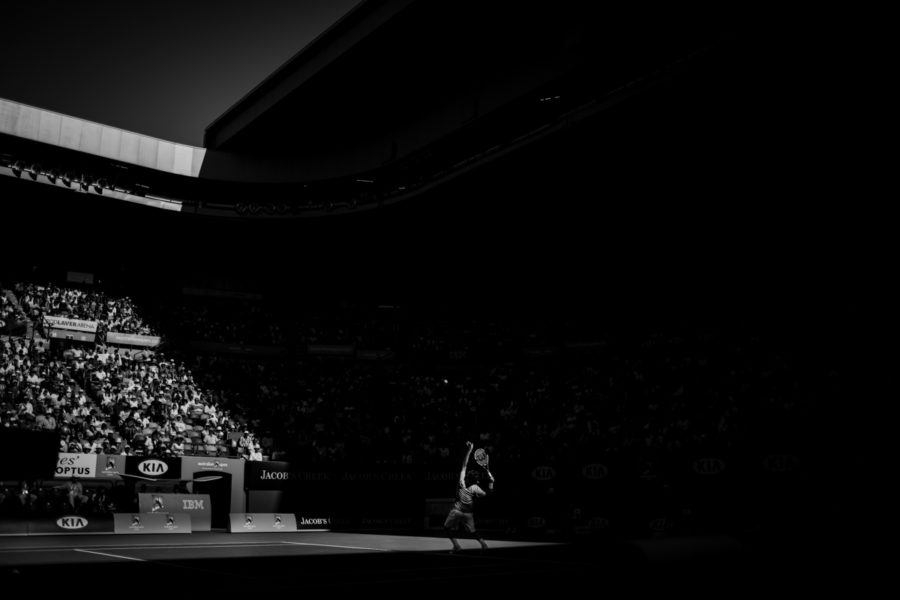 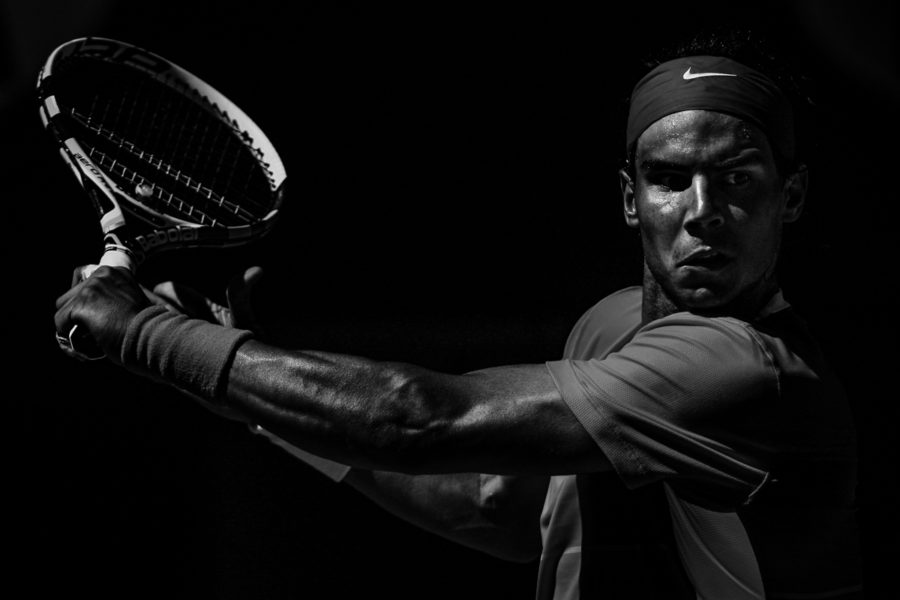 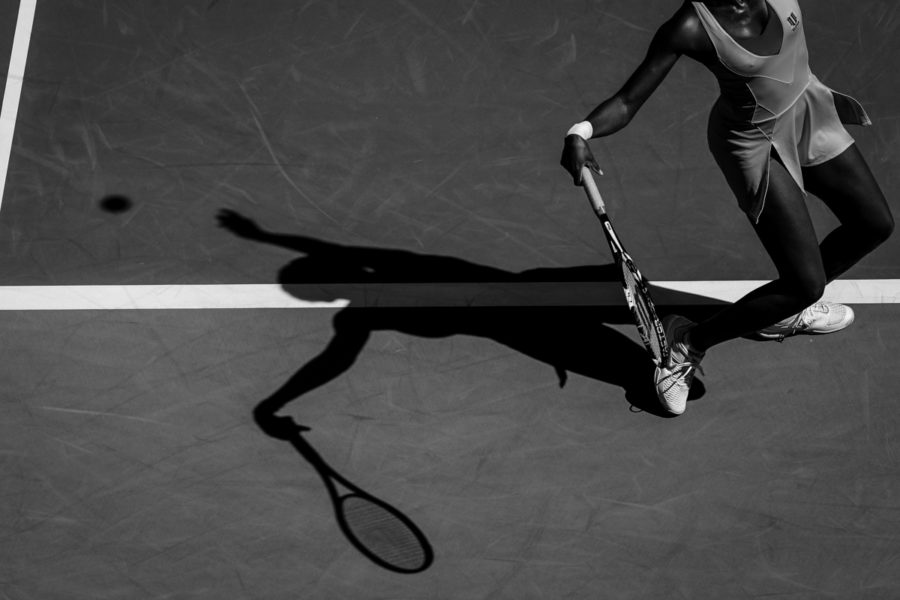 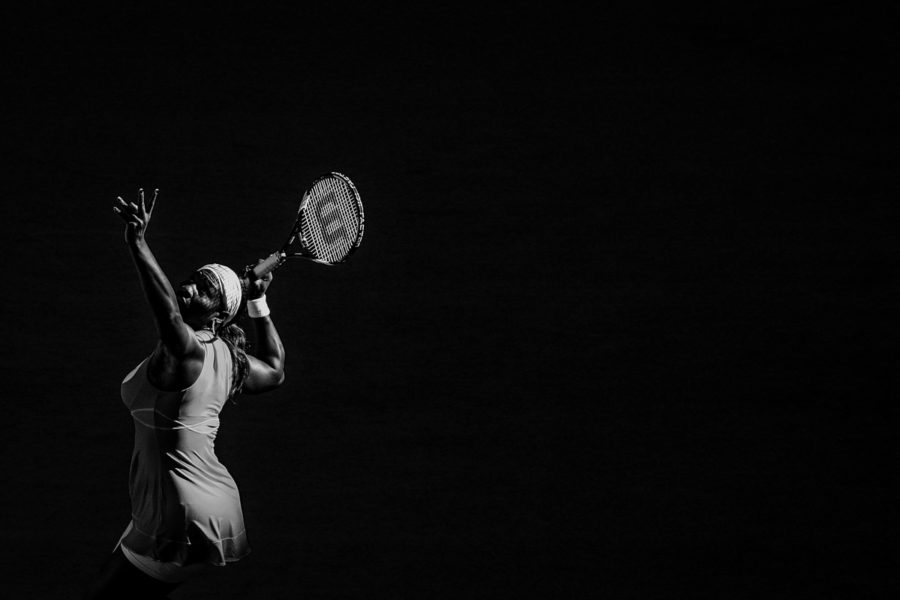 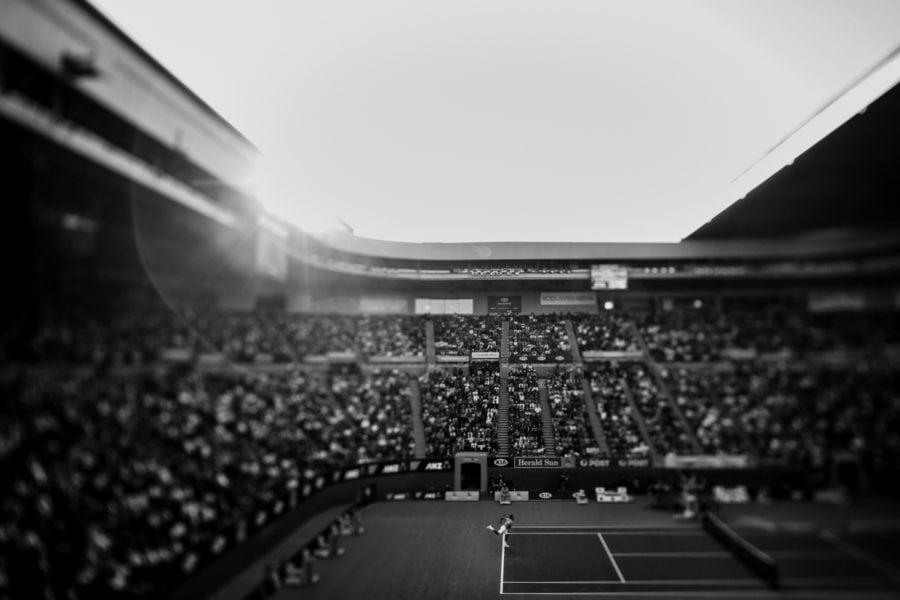 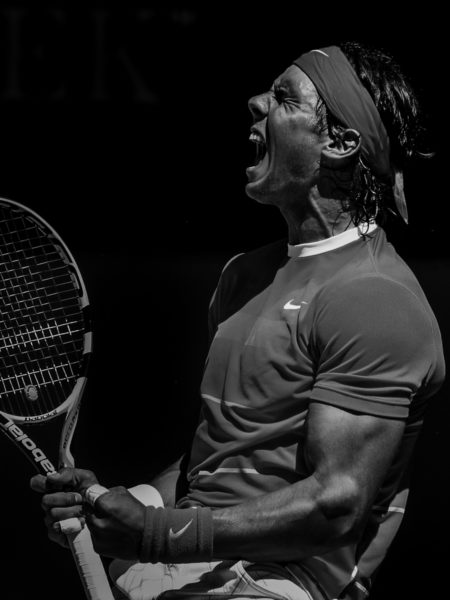 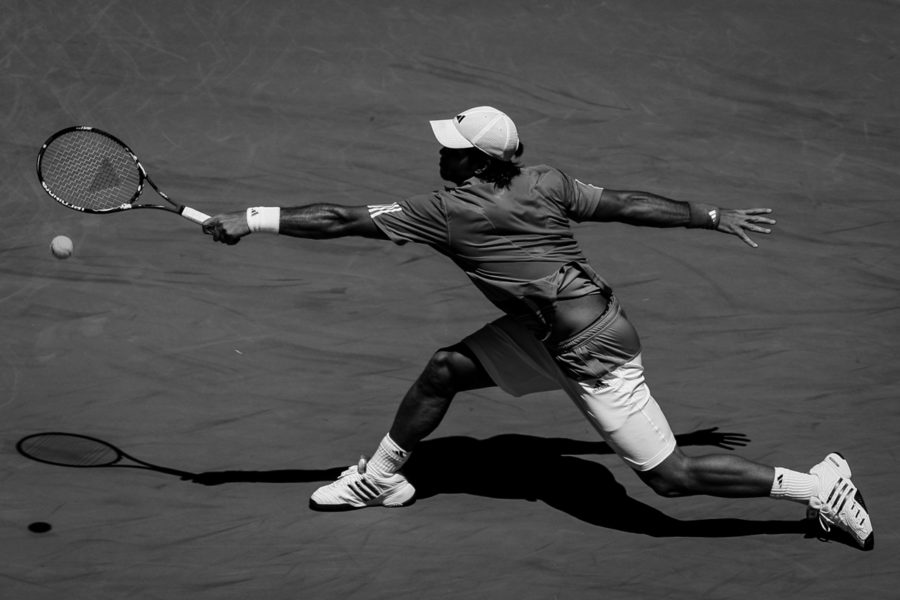 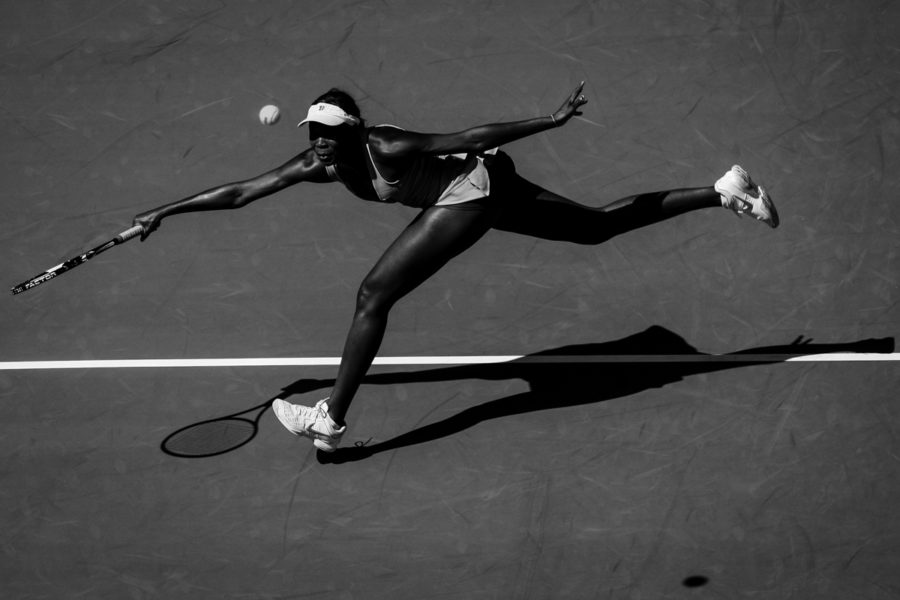 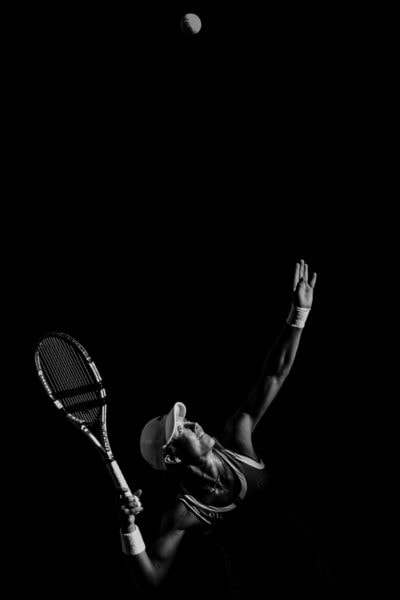 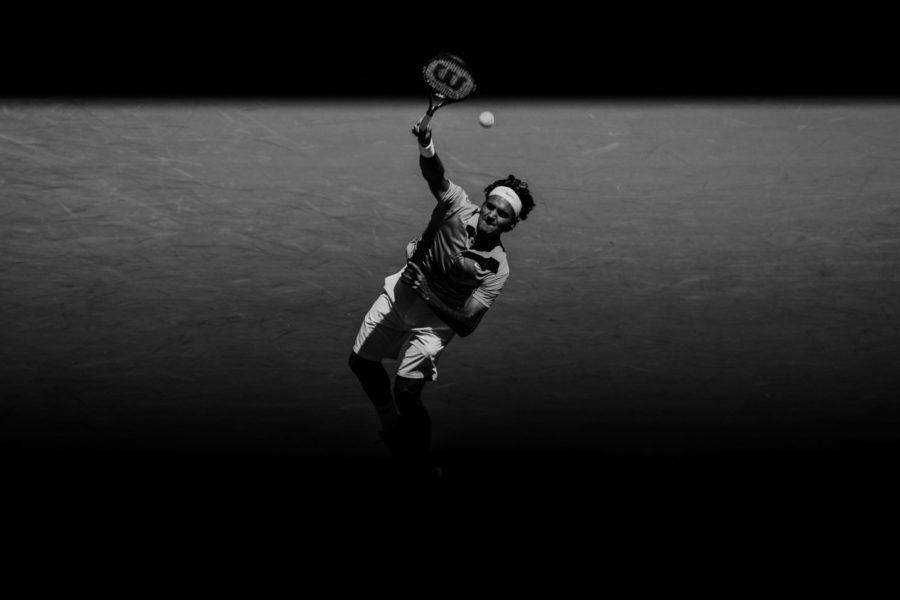 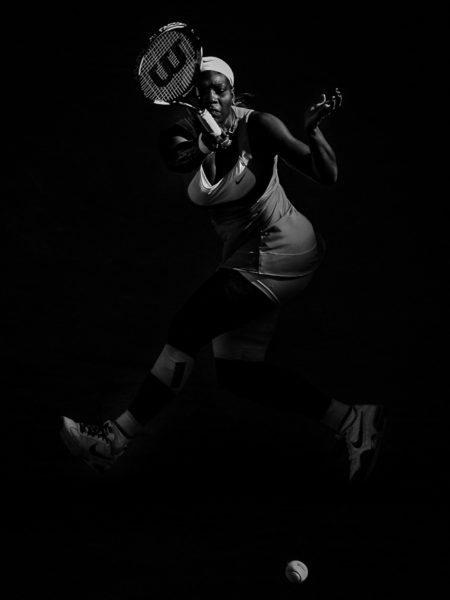 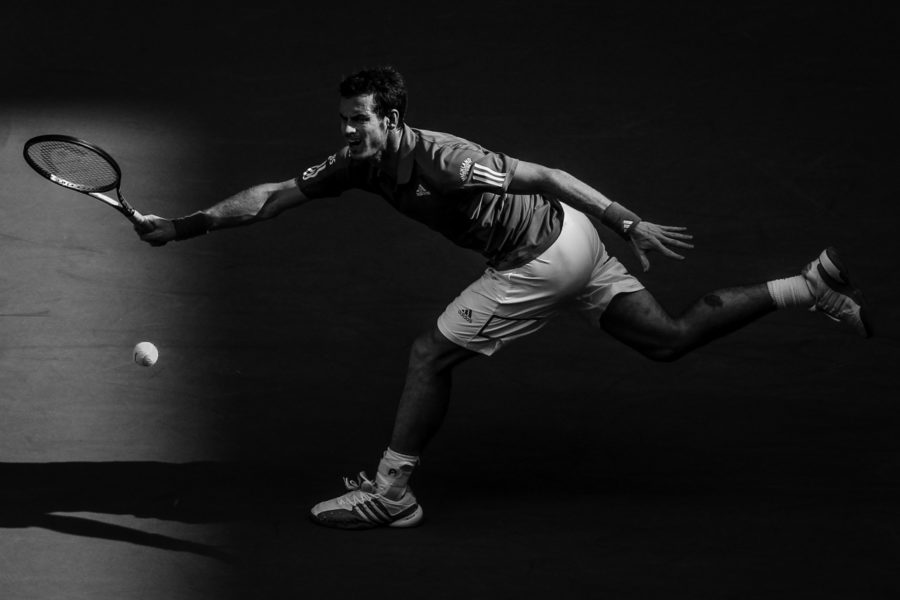 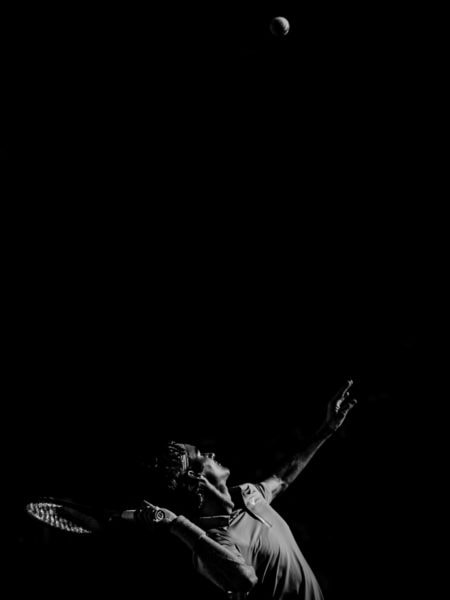 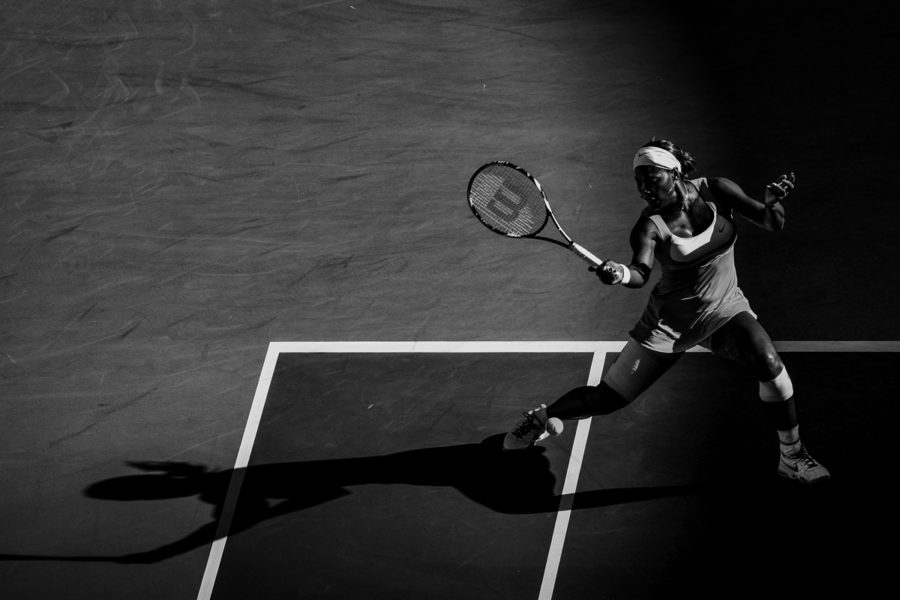 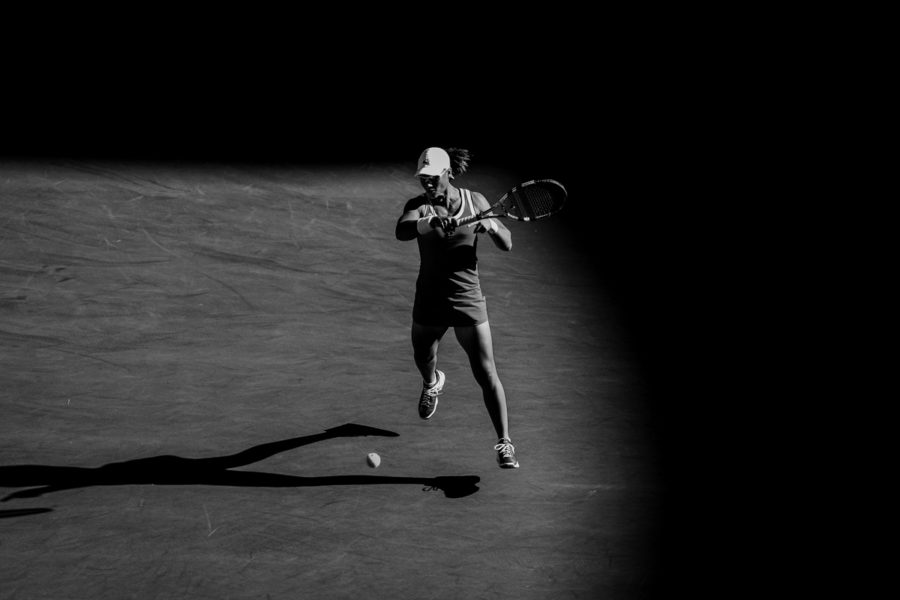 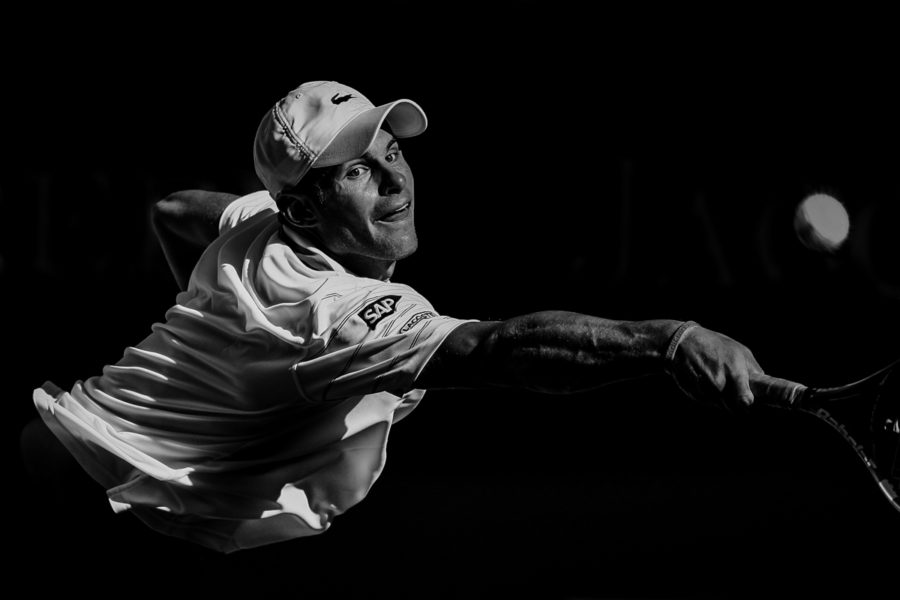 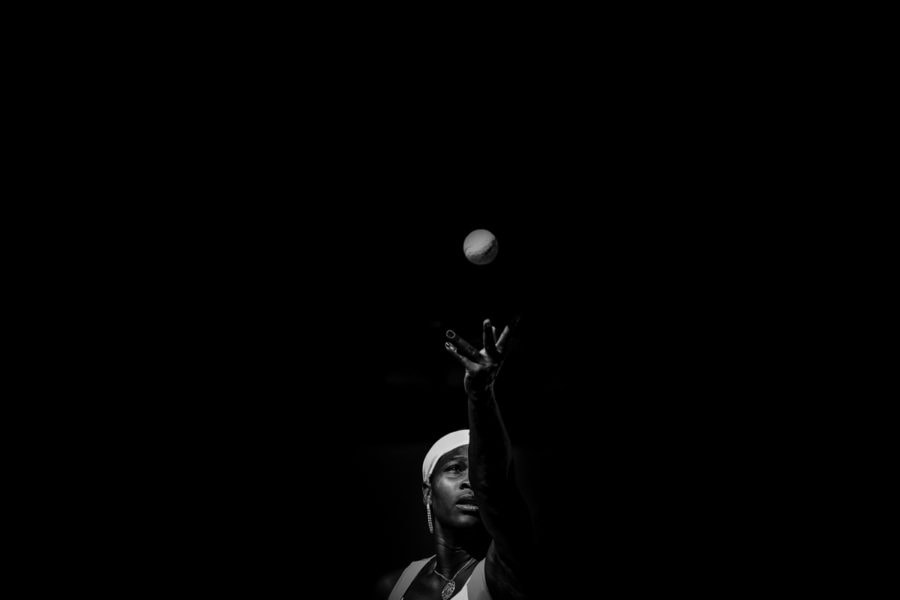 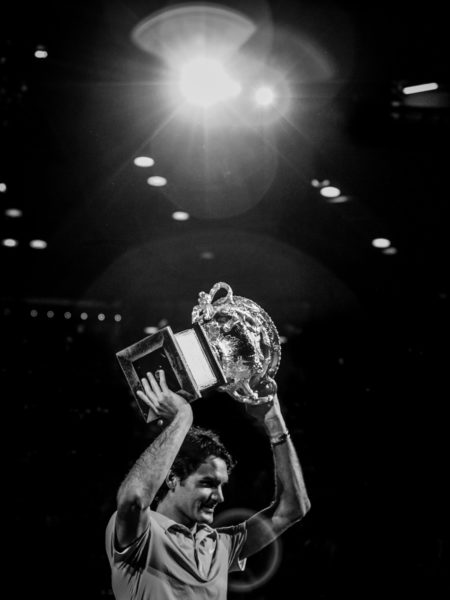 Images shot on assignment at the Australian Open. The first of the four annual Grand Slam tennis tournaments, the "Aussie Open" is played in January every year. This collection of images was shot at the 2008 and 2010 editions while I was a staff photographer with European Pressphoto Agency.